Before leaving on holiday, I found a self guided walking tour naming the locations CS Lewis would have been familiar. We walked for hours. Thank goodness we had lovely weather. 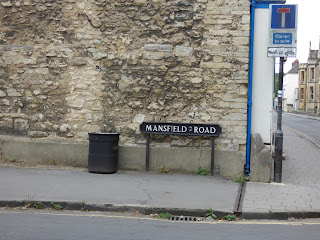 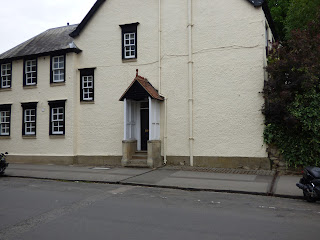 On Mansfield Road, we found this home. It is where CS Lewis spent his first night in Oxford way back in 1916. 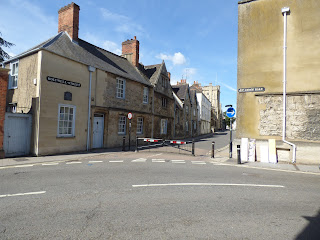 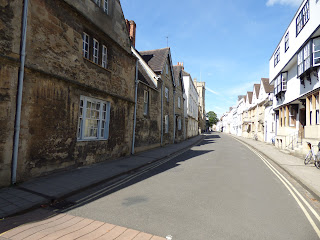 We came to a crossroad. Realized this is the road our bed and breakfast is on. Holywell Street. Clicked a few photos from a different perspective. I do believe Holywell Street is one of the most lovely streets in all of Oxford. 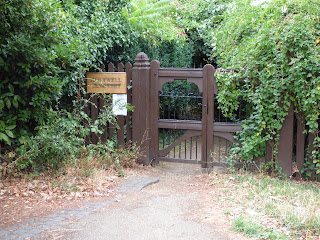 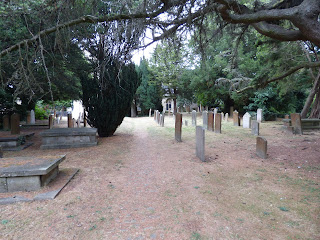 Call me weird, but cemeteries are fascinating. So many stories between the dash on those markers. This one was part of the tour. A few of Lewis' circle of friends are buried in this perish cemetery. 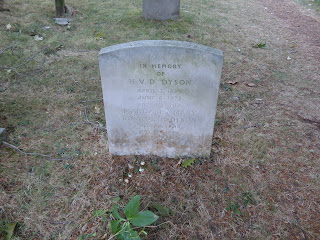 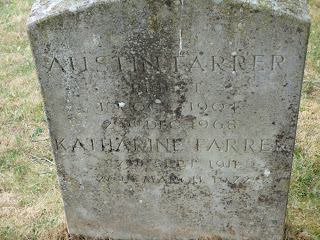 Austin Farrer. An Anglican philosopher, theologian, and biblical scholar. He was a close friend of CS Lewis. Austin went to CS Lewis and gave him last sacraments before his death. Austin died in 1968. 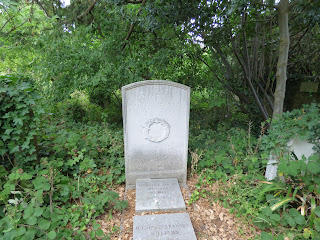 Charles Williams. Another fellow Inkling who passed in 1945. 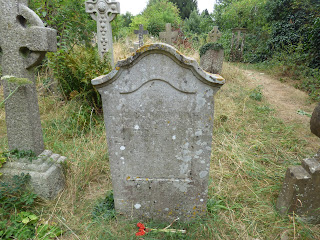 This is the grave of Kenneth Grahame.

Any guesses what he wrote? A few clues:

Why yes, it's the classic tale of  The Wind in the Willows.

Cemeteries to me are a walk through history. It can be where ideas are formed.

Did you know Dickens was out one evening strolling through a cemetery. It was there he found the name Ebenezer Scroggie carved on a marker. Hence, A Christmas Carol is born.