Victoria, British Columbia, is a city named after Queen Victoria. 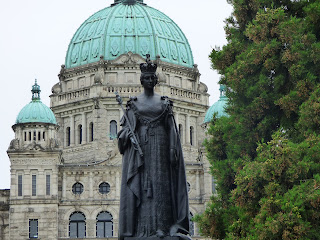 The year was 1901 when it was declared a Canadian Federal Holiday. The year the beloved Queen died.

She was born 24 May 1819 in Kensington Palace, ascending the throne at the very young age of eighteen. 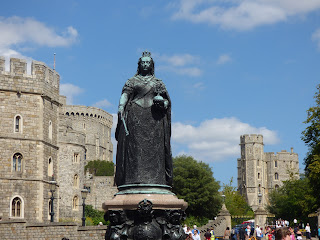 Soon she married Prince Albert whom she described "the purest and best of human beings."
Brides can thank the queen for the tradition of wearing white on their wedding day. I believe Victoria wanted to be sure she could easily be spotted by her new groom throughout her special day.

Their union was an extremely loving one, but unfortunately, Prince Albert died quite young from typhoid fever. It is widely thought he suffered for years before from some kind of cancer.
The Queen never recovered from the loss stating, "he was my life." She wore black and mourned Albert for the rest of her life.

Have you been to Victoria? 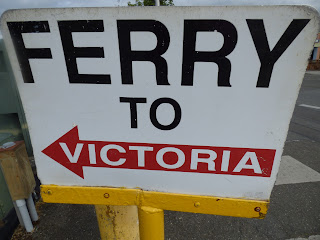 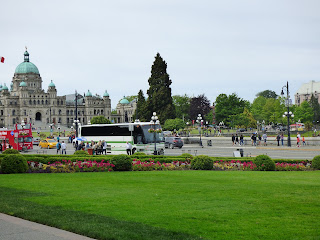 It's a booming city with much to see. 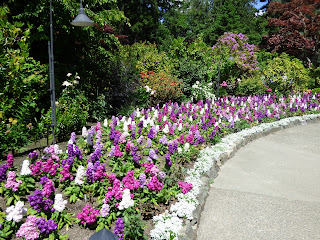 If you love flowers (and who doesn't) Butchart Gardens is a must. Outside of England,  these blooms are among the most spectacular I have ever seen. 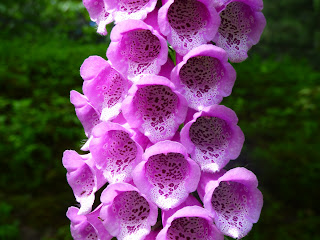 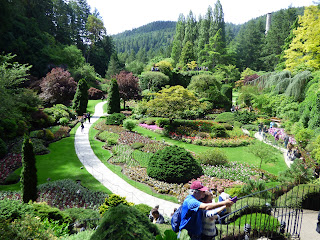 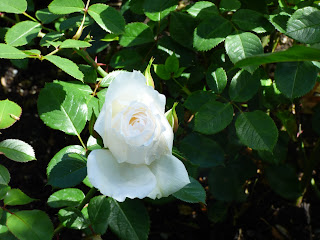 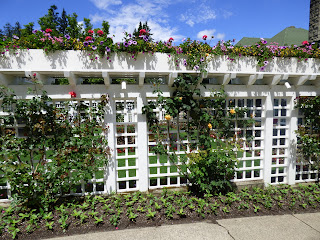 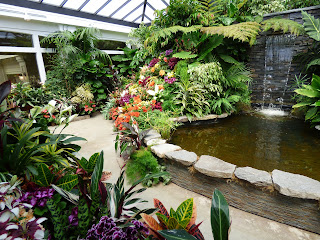 The day would not complete without tea! 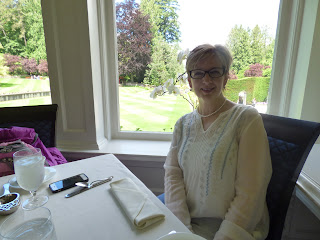 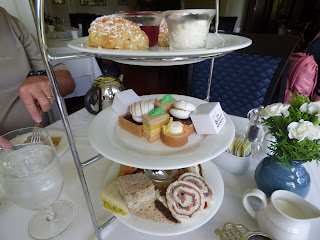 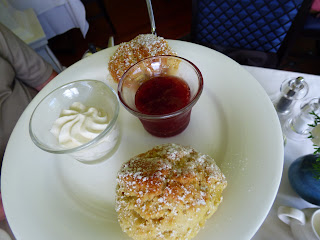 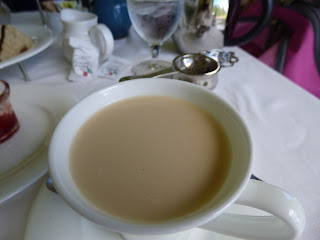 The smell of fresh flowers wafting through the air adds to the ambiance of afternoon tea in such a splendid atmosphere. You must take tea while visiting the gardens. Be sure to make reservations. Many walked away disappointed due to the entire day being booked in advance.

Queen Victoria will be remembered throughout history for her long reign of Great Britain and Ireland.