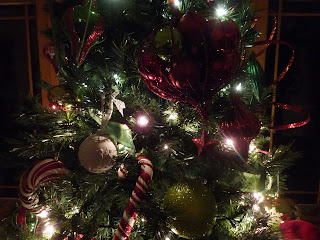 Are your Christmas decorations still adorning your home?

Mine have long been taken down and life put back in order. I like to think of it as a new year...new start. Everything in its place.

King George VI died on February 6. Remember him? He's the one thrust into royal duty due to the fact his brother abdicated. Oh how our choices affect so many others than just ourselves.

King George VI was Queen Elizabeth's father. She adored him.  Losing him had to be so very difficult. Yes he was a king, but to her he was simply her father. Upon his death, she was thrown into public service because of who he was. A king. She was his heir.  She has endured so much. Such sacrifice.
No doubt, it all was an extremely troublesome time. Her grief must have been overwhelming.

The king died at Sandringham House.
The Queen stays there until February 6 and keeps Christmas with her until then. My guess is she walks the halls and ponders every moment she spent with the king.  I'm sure having the decorations up is a sweet way  to keep his memory alive for her and other members of the royal family just a little longer.

The Queen has always been private. I love that about her. Knowing this little known fact makes me endear her all the more.
Posted by Tea Time at 6:42 AM