Guess where I'm going this weekend? 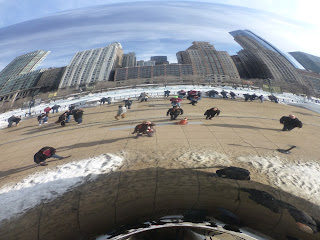 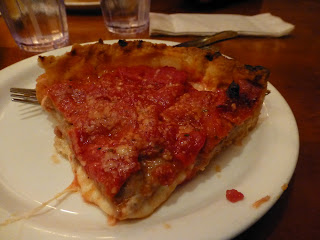 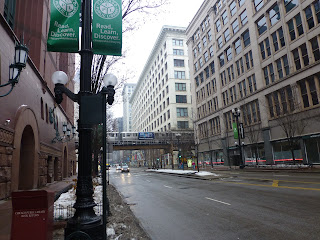 Yay! I'm pretty excited to see the windy city again. I've been just once before, so I'm very thrilled to go back. We have plans to tour Chicago in different ways this time around.

Whether hubby likes it or not, the library is on the list! Shhhh, don't tell him! Wink wink! 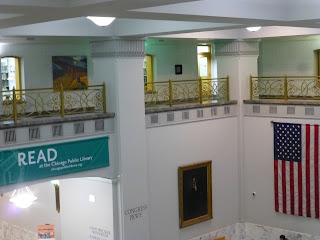 I'm taking a break from the blog next Monday, so look back here in a week to see the places we visited!
Posted by Tea Time at 4:27 AM No comments:

Did you know the wife of newly appointed U.S. Supreme Court Justice Neil Gorsuch, is British?

I was delighted to read such news!

Marie Louise Gorsuch is from Henley-on-Thames. Perhaps one of  many delightful  places to live in the English countryside. (Link below.)

During his grueling confirmation hearings, The Justice was quoted, "Mr. Chairman, I could not even attempt to do this without Louise, my wife of more than 20 years...the sacrifices she has made and her open and giving heart leaves me in awe. I love you so much."

Okay, I like him already! Did you see the photo of him resting his head on her shoulders at one point? Indeed, a tender moment.

The two met on a blind date while attending Oxford University. Marie Louise has degrees in history and philosophy. They married in her home town of Henley at St. Nicholas' Church.

She was on the equestrian team at Oxford and loves roses.

No wonder The Justice is an anglophile and a fan of Winston Churchill!

So that saying is true. Behind every great man there is a great woman.

How blessed The Justice is. I'm cheering for them.

This week I was privileged to be a part of a group who packaged more than 35,000 meals for the poor and hungry.
http://mealsfromtheheart.org/

Meals From The Heart is an organization who feed the poor right in our own communities.  Yes, there are hungry souls in our neighborhoods. The organization is based in Stillwater, MN. I'm ashamed I hadn't heard of this group before now.

As the music blared (it kept us moving!) , we scooped and poured, weighed and sealed all those meals.  One of the meals was a rice mixture, the other a pizza mac. We all wanted to try them, but shoot-----no samples!!

Click on the link and learn more. View the video on the website too!
What really impressed me is this group goes to prisons and the prisoners help pack the meals. Talk about a way to feel needed.

Do you know how long it takes to pack 35,000 meals? A LONG TIME!  So many volunteers are needed. The meals go to so many different charities, including women's shelters and  food shelves. It is awesome. Such a great way to work together and feel like you have really made a difference.

Across the Pond at Easter


Have you seen the photos? The Duchess of Cambridge looking ever so graceful on Easter Sunday. English royalty looking ever so much like American royal icon, Jackie Kennedy. Such class.


http://www.today.com/style/former-kate-middleton-duchess-cambridge-wears-pillbox-hat-easter-t110432
Posted by Tea Time at 5:43 AM No comments:

Hallelujah, He is Risen.
Enjoy the Hallelujah song below
https://www.youtube.com/watch?v=LRP8d7hhpoQ 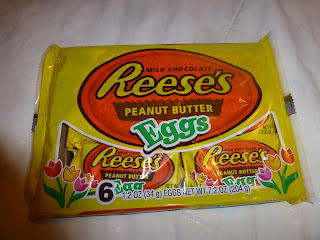 Happy Easter!
Posted by Tea Time at 4:37 AM No comments:


As I attend the funeral today of our dear uncle and celebrate his life, my thoughts and prayers will also be with those gathering in London for the funeral of the policeman killed in the terror attack.

Below is a link about the royals. Such class. More reasons why I love them!


http://abcnews.go.com/Entertainment/prince-william-princess-kate-prince-harry-meet-american/story?id=46590249
Posted by Tea Time at 4:46 AM No comments: 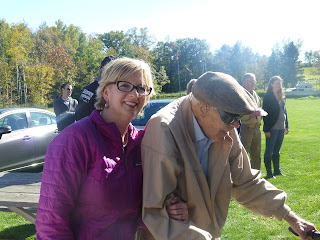 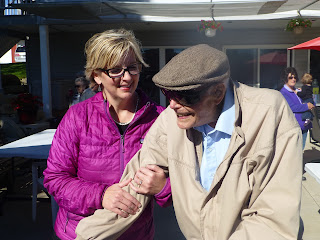 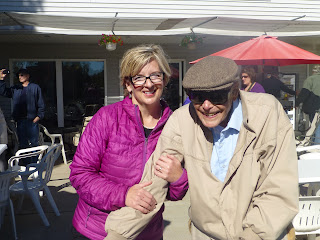 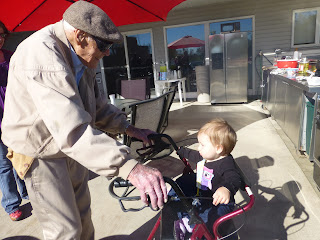 Oh how you will be missed, Uncle George.
Posted by Tea Time at 4:02 AM No comments: 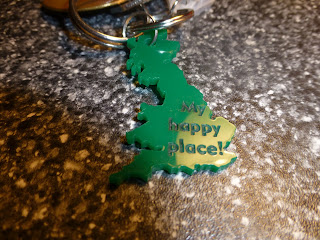 My nephew and his wife are in my happy place right this moment. (By the way, isn't this the perfect key chain!  My friend John made it for me. He wasn't sure how long it would last. England is a small piece of land. Hard to laser all those ins and outs!  So far, so good!) 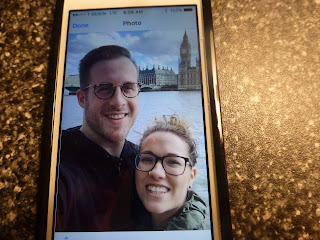 The jealous meter turned up a few notches as soon as they sent me this text photo. SIGH.
Made my day when they told me tea would be in my honor that afternoon! 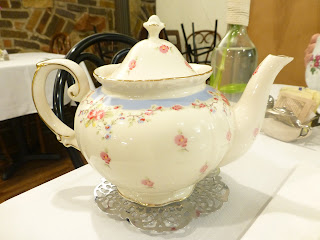 Can't wait to hear what they thought of my happy place. We all see life through a different lens.
Case in point...Camden Market.
Not sure that  would make my list, but they sure loved it.